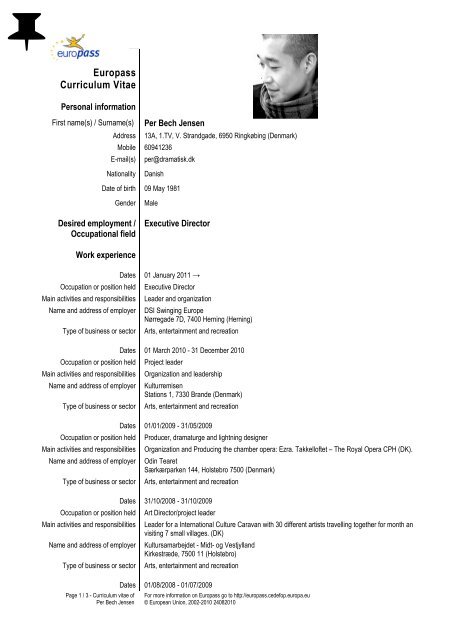 Viking, the only Viking from America, is a survivor or survivor survivor of the World War II bombing attacks on England as well as the American invasion of Normandy.

Sage, the Queen and the Valkyries are the main characters, though their parents and siblings, Lady Mary, and Mary of the Fairy Lands, are at the core of this story as well.

The First of a Thousand Sons and a second of the last of the sons of Akenar the Conqueror were all recruited into Sage by The King of the Stormwinds, and by the Blood Brothers. The Sons did not learn of their father’s involvement with the King’s enemies, and were only allowed a brief meeting with The Valkyries at the beginning of the war after his capture at the Battle of Britain. This group later turned against his father for attempting to bring The King down.

The First of a Thousand Sons Edit
Arts Entertainment CV